VANCOUVER, BC, CANADA (January 19, 2022) – Victory Resources Corporation (CSE: VR) (FWB: VR61) (OTC: VRCFF) (“Victory” or the “Company”) is pleased to announce that the results of the recently completed and extensive IP survey on its Mal-Wen project, located in south-central British Columbia, within the eastern belt of the Nicola Group.

The 41.6 km IP survey, announced in November and completed in December, over the area of the Mal and Wen Prospects has outlined several significant chargeability anomalies (Figure 1 - below). The exploration target is alkalic Cu-Au Porphyry style mineralization.

The northern anomaly (the Mal East anomaly) is the highest priority target. It features a coincident chargeability and resistivity high covering an area in excess of 500 m by 500 m in an area with little outcrop. The nature of the anomaly is similar to that associated with the Mal Prospect (approximately 500 m to the west), but considerably larger and stronger (Figure 2).

None of these anomalies have been drill tested. An inversion will be performed on the data to provide more accurate drill targeting. An application to drill has been submitted and it is expected a permit will be granted by the spring.

“In light of earlier work by Victory, which determined that the Mal and Wen Prospects are essentially similar Cu-Au bearing zones that appear to be structurally linked, the Mal East IP anomaly is an excellent drill target in an area with little outcrop and no previous drilling. Similarly, the large chargeability anomaly west of the Wen Prospect is also in an area of sparse outcrop and has never been drill tested,” noted Victory President and CEO, Mr. Mark Ireton.

About The Mal-Wen Exploration Property

The Mal-Wen Property consists of 7 mineral claims with a total area of 1205.97 hectares that is located about 30 km southeast of Merritt in south-central British Columbia. The Mal-Wen Property is within the eastern belt of the Nicola Group, in south-central BC, which hosts numerous alkalic porphyry deposits, including the presently producing New Afton Mine and past producers Ajax and Copper Mountain. The Mal and Wen Prospects may be peripheral expressions of a larger mineralized system that is mostly covered by overburden. 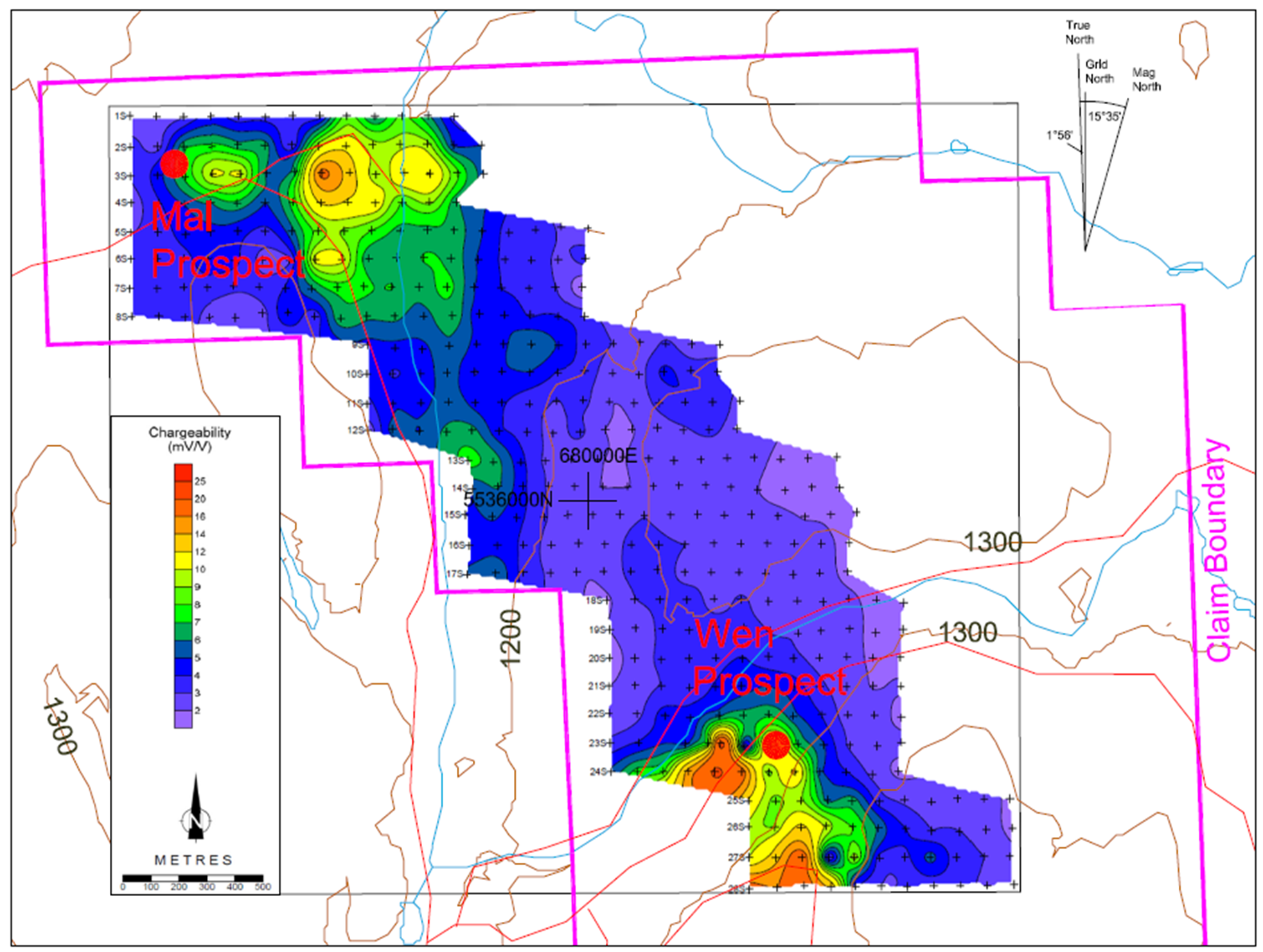 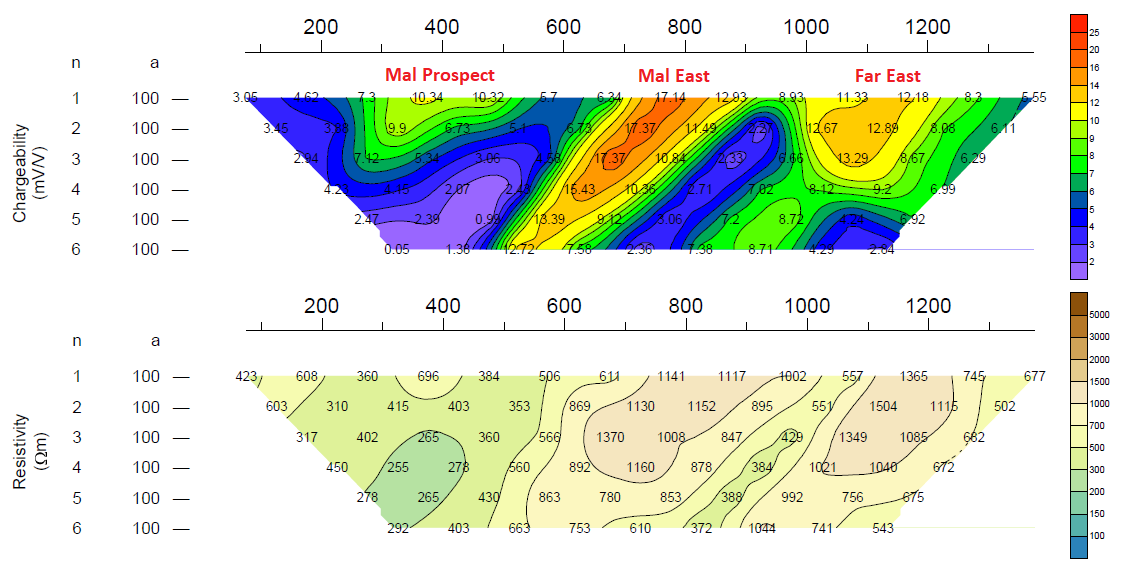 Scientific and technical information contained in this press release was reviewed and approved by Mr. Helgi Sigurgeirson, Victory Geologist, and a "qualified person" under NI 43-101.